History is abundant in the Al Shindagha district of Dubai, along the Creek , or Khor as it is called. This area of Dubai flourished in trade and became one of the most important Middle-Eastern trade centers, with imports and exports from neighboring countries. The many houses in the neighbourhood include those in which the ruling family lived in the early 1900’s.

The restoration project was part of an initiative by Dubai Tourism & Commerce Marketing, Dubai Culture and Dubai Municipality with the aim being to revive the culture and tradition of the area.  The buildings now house various places of interest such as Al Shindagha Museum, the Perfume House, the Historical Documents Centre, Saruq Al Hadid and the Archaeological Museum. 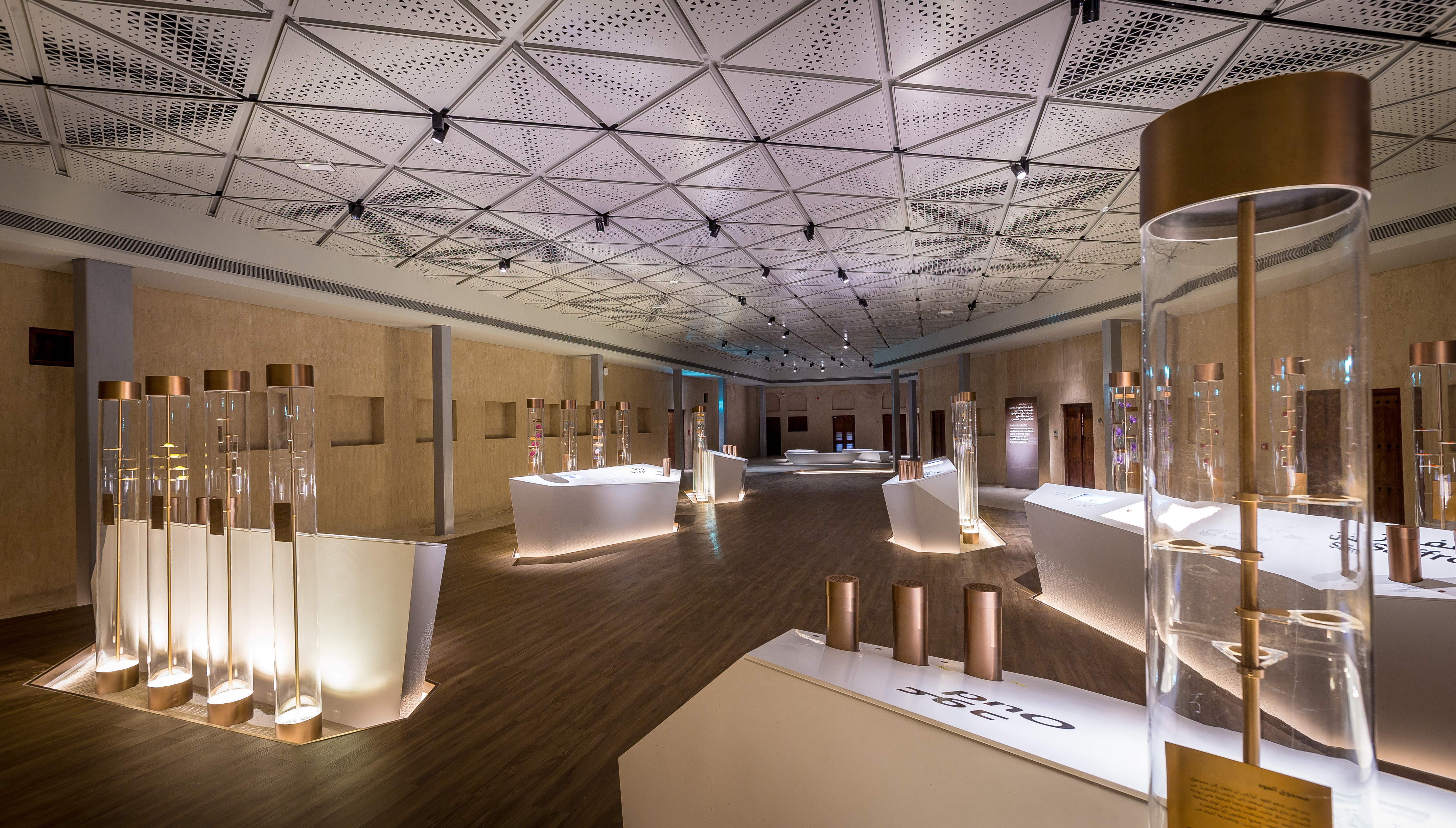